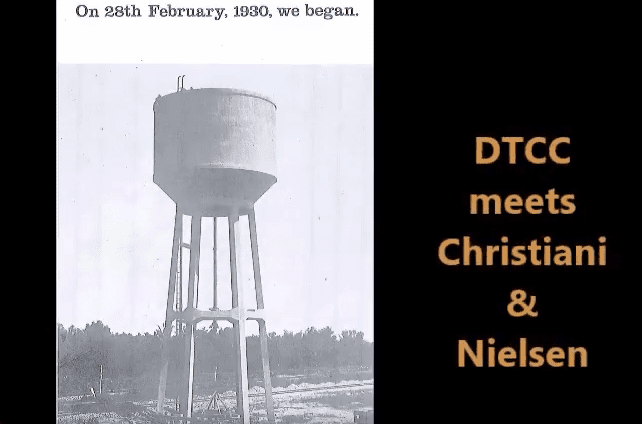 A rare opportunity to meet the management team from the former Danish Christiani & Nielsen Company on their history through five reigns of kings in Siam and Thailand – and a new member of the Danish – Thai Chamber of Commerce.

Come and experience a piece of Danish history and adventures in Thailand with Christiani & Nielsen (Thailand) at The Admiral’s @24 Pub & Restaurant on Thursday 17 November 2017. It is difficult to go anywhere in Bangkok without meeting a piece of Danish engineering as the construction landmarks of CNT is everywhere in the city.

Christiani & Nielsen (Siam) Ltd. was established on 28 February 1930. Since then, the company has completed almost 2,000 construction projects in Thailand and internationally for both government and private sectors.

Christiani & Nielsen was established by Rudolf Christiani, a Danish civil engineer, and Aage Nielsen, a Captain in the Royal Danish Navy, in Copenhagen in 1904 to build bridges, marine works, and other reinforced concrete structures. It soon established a branch in Hamburg, and after World War I, extended its operations to the United Kingdom, South America, Australia, and Africa.

Today CNT is a leading construction company in Thailand providing a wide range of services including design and construction of building and civil engineering projects, design, fabrication and erection of steel structures and mechanical and electrical installations.

In December 1992, it completed a reverse takeover of its publicly listed Danish parent company, the first such transaction in Thai business history.

DTCC recently met with Commercial Director David Greenbank to have a chat about CNT’s history and Danish roots. Watch the video interview here.