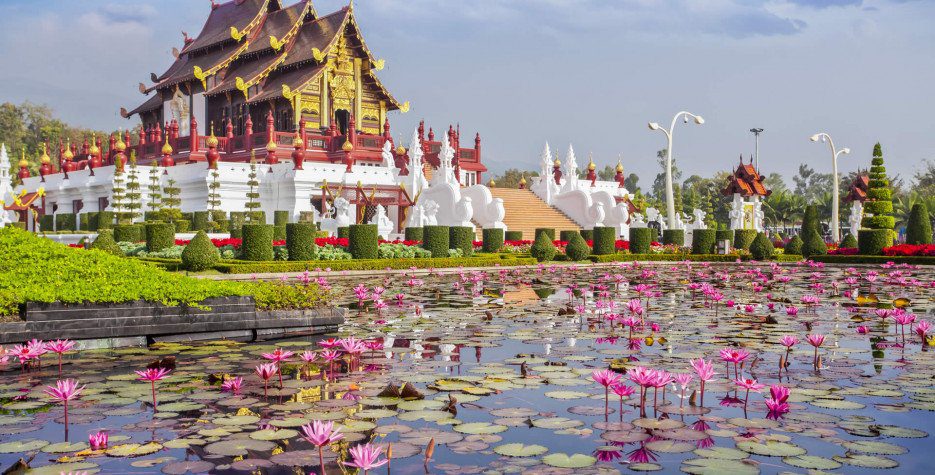 April 6 is Chakri Day in Thailand, a public holiday which commemorates the founding day of the royal Chakri Dynasty. On Chakri Day, the king and other members of the royal family preside over a religious ceremony honoring the previous kings. Thai people are generally very patriotic and Chakri Day is a holiday which gives many people the opportunity to pay respects to the various monarchs who played important roles in shaping Thailand. Although all the kings are considered to have made significant contributions in one form or another, I’ve listed brief details of the most prominent kings in the Chakri Dynasty.