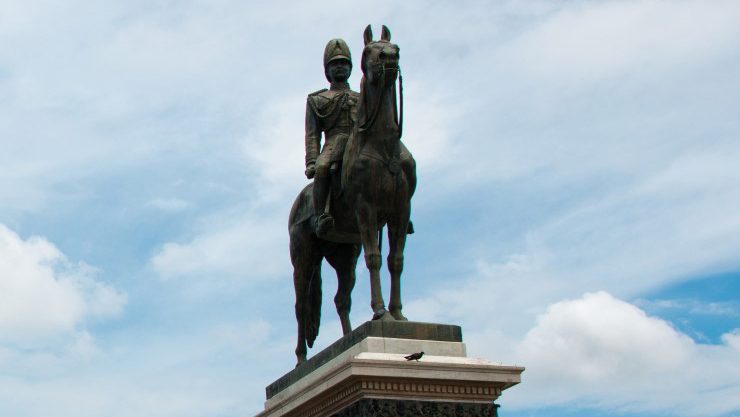 The day commemorates King Chulalongkorn (Rama V) who passed away on October 23rd 1910. He is remembered as the king who introduced many social and political reforms that helped to modernise Siam including the abolishment of slavery.

Chulalongkorn Day also known as Piyamararaj Day, this National Holiday in Thailand is held annually on October 23rd. The substitution for King Chulalongkorn Memorial Day has been shifted to October 22nd from October 25th to allow for a long weekend.