His Excellence Mr. Vichit Chitvimarn Ambassador for Thailand in Denmark appointed as Honorary Member of the Danish – Thai Chamber of Commerce.

Vice-President Stiig Weaver and Secretary – General Michael Andersen visited the Royal Embassy of Thailand in Denmark in order to appoint the H.E. Ambassador Mr. Vichit Chitvimarn as the Honorary Member of the Danish – Thai Chamber of Commerce (DTCC). 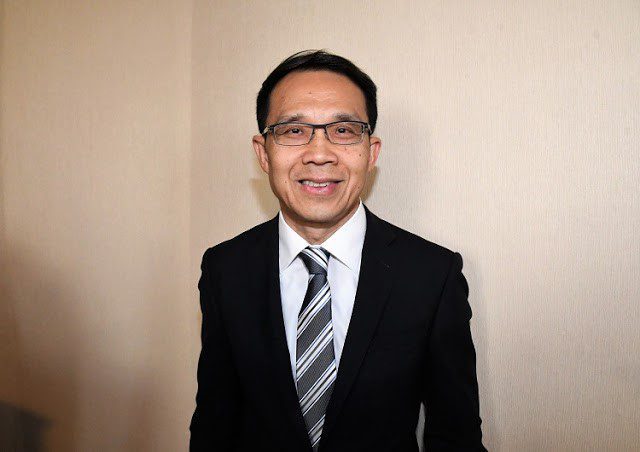 In connection with a visit to Denmark between Christmas and New Year, the DTCC also paid a visit to the Royal Thai Embassy in Hellerup on 28 December 2018 in order to present the newly published Member Directory for 2018 ‘Denmark In Thailand’ and to meet with the recently appointed Ambassador and First Secretary Ms. Waranya Chanthapun to discuss the possibilities for cooperation on trade between Denmark and Thailand. At the same time H.E. Mr. Vichit Chitvimarn accepted the nomination as Honorary Member of DTCC.

His Excellency Mr. Vichit Chitvimarn, officially took up his position on 18 May 2018. This is the date he presented the letters of credence to Her Majesty the Queen of Denmark, although he arrived in Denmark a month earlier. 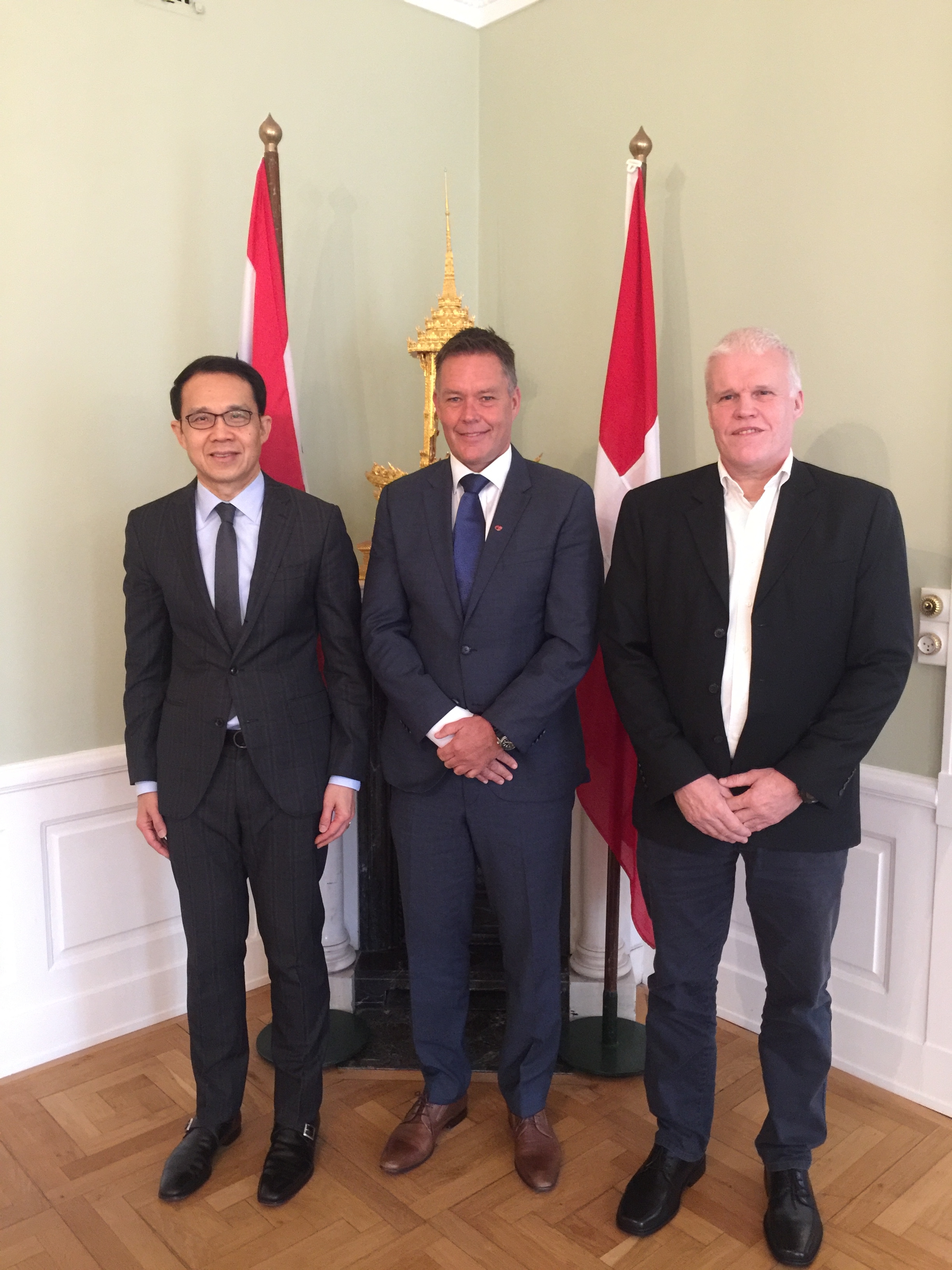 The H.E. Vichit Chitvimarn has replaced the now retired Ambassador H.E. Vimon Kidchop as the Honorary Member of the Chamber. In all the DTCC now have three Honorary Members being:

H.E. Mr. Uffe Wolffhechel, Ambassador for Denmark to Thailand and

During the meeting the possibilities of having joint seminars in Copenhagen for the Danish Business sector which could be in cooperation with Asia House, Danish Industry, the Danish Agriculture and Food Council and the BOI of Thailand in Stockholm. Both the Embassy and the Chamber agreed that we should exchange news and knowledge on relevant trade issues of common interest.