Denmark home of the robotics industry

Note only has the export of robots increased but the national use of robots in Denmark is very high on a global scale.

Danish exports of industrial robots grew sixfold between 2014 to 2018, according to a recent analysis. Compared to other leading robot-producing countries – like South Korea, Japan, the USA, Germany, the Netherlands and Sweden – Danish exports have skyrocketed, placing the country on a par with China. The robotics industry in Denmark employs 8,500 people and generates a total turnover of 18 billion kroner, which is expected to grow to 25-30 billion kroner and employ 25,000 by 2025, according to figures published by Damvad Analytics and Robotics Alliance. 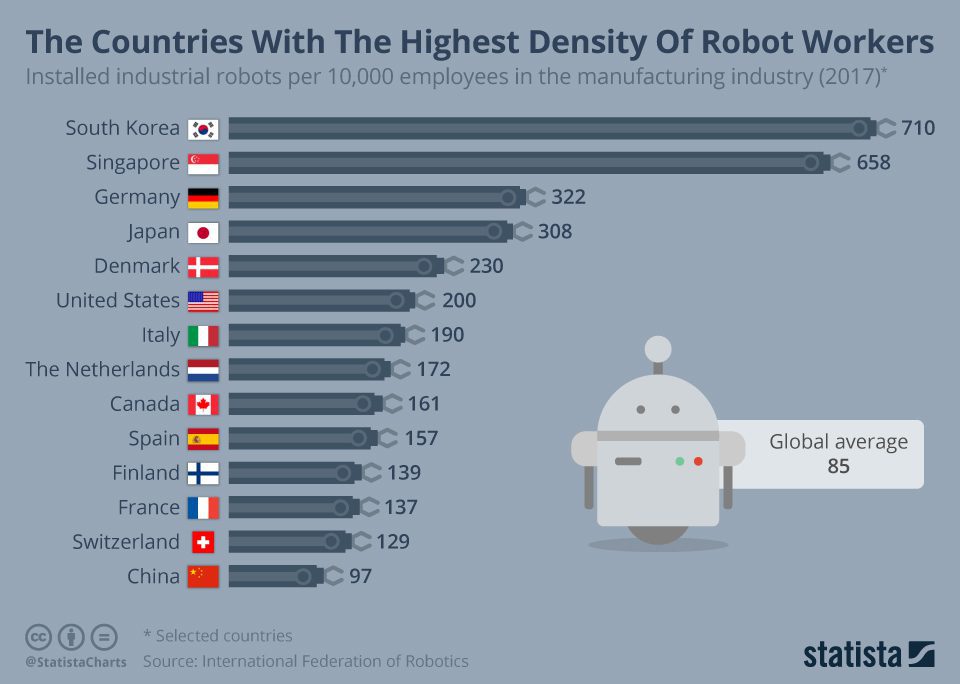 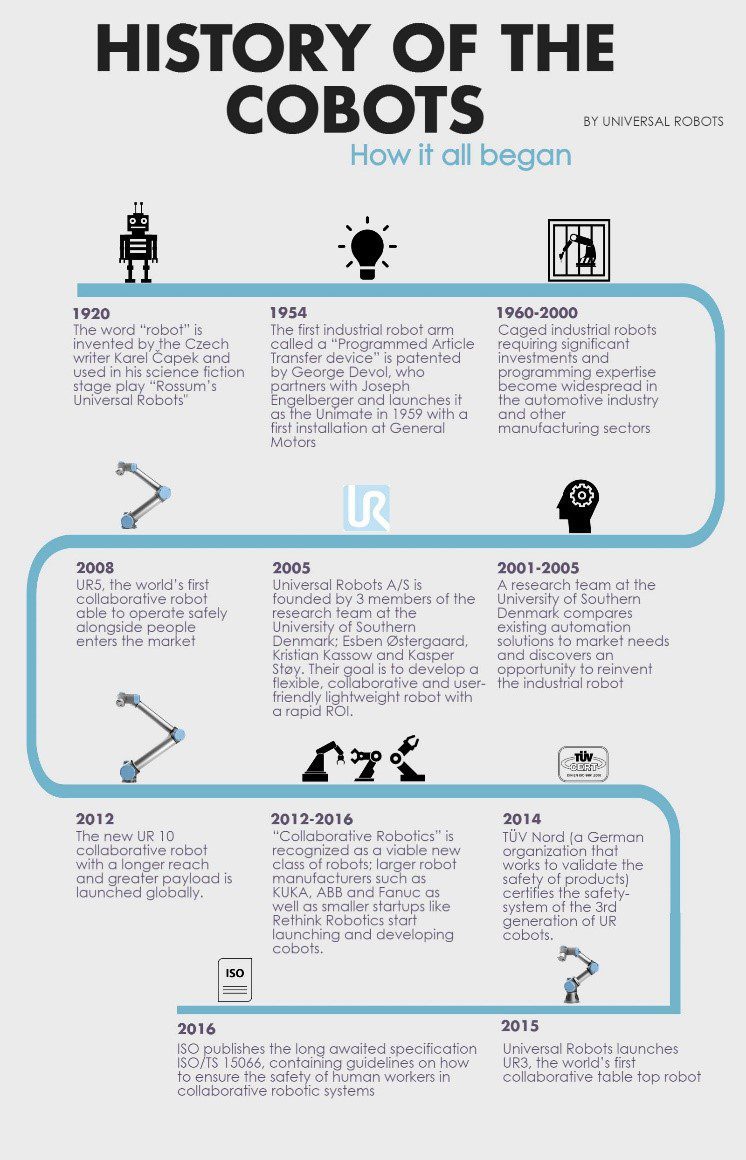