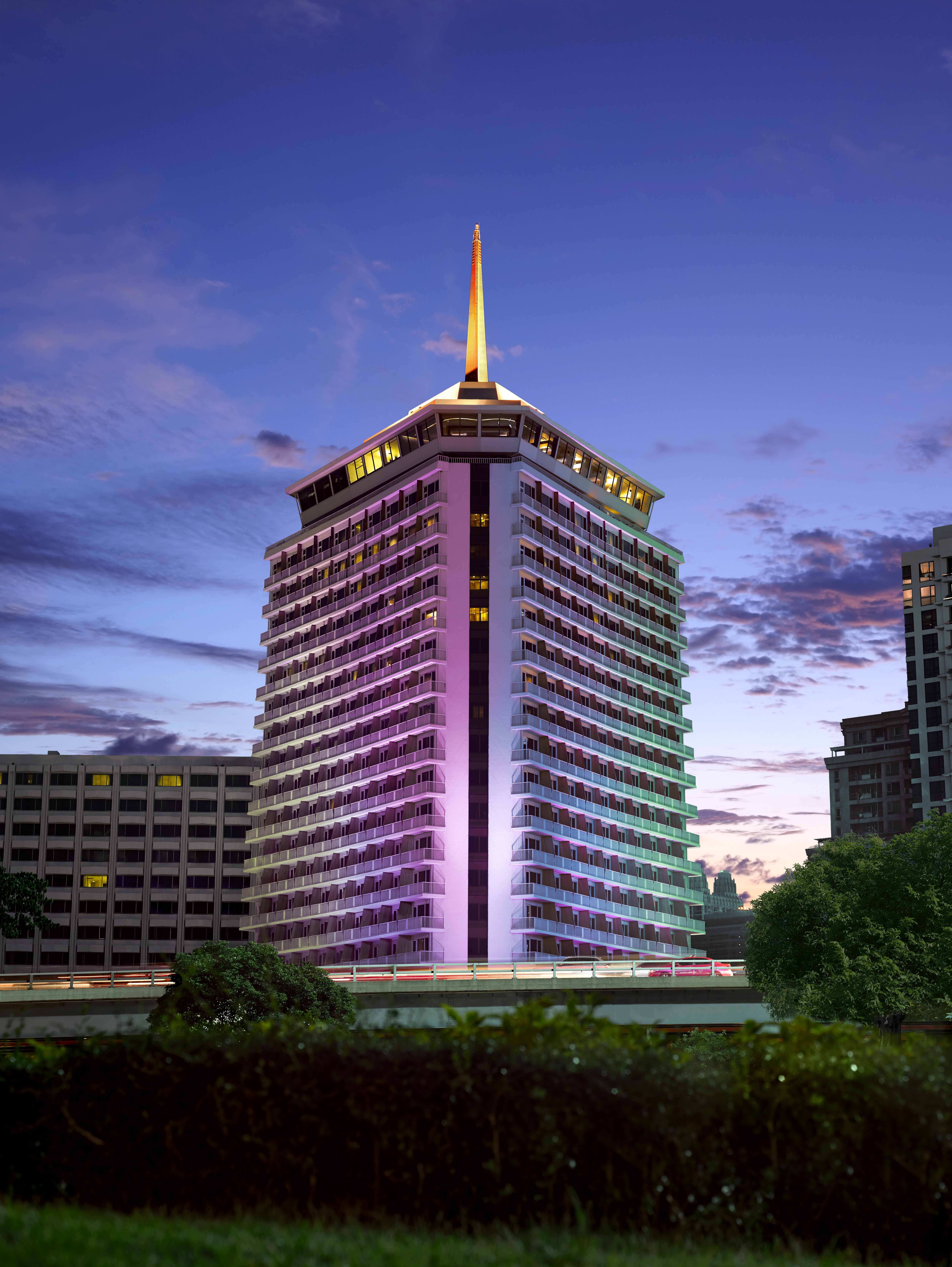 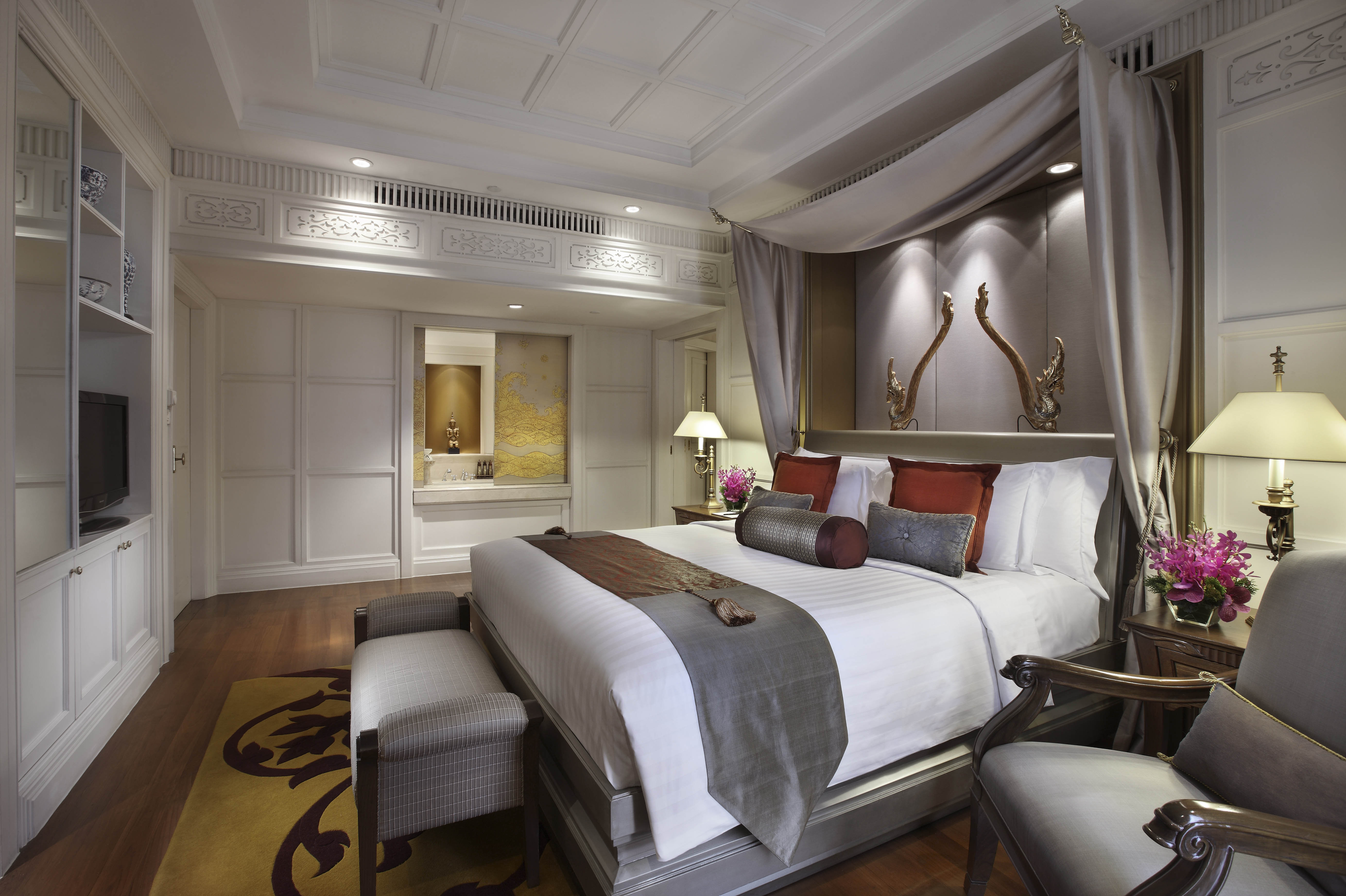 Dusit International, one of Thailand’s foremost hotel and property development companies, has announced that its iconic flagship hotel, Dusit Thani Bangkok, will now remain fully operational until 5 January 2019, instead of 16 April of this year, as was previously announced.

The hotel’s closing date has been extended to allow Dusit and its partners more time to add even greater value to the new version of the hotel, which will open as part of a USD 1.1 billion landmark mixed-use project to be built in partnership with Central Pattana PLC.